Abuse and Neglect Cases Against The Department of Social Services (DSS)

CONTACT ROBERT CAMPBELL TO
GET ANSWERS AND HANDLE YOUR CASE :

Quick action is usually required when DSS is involved: 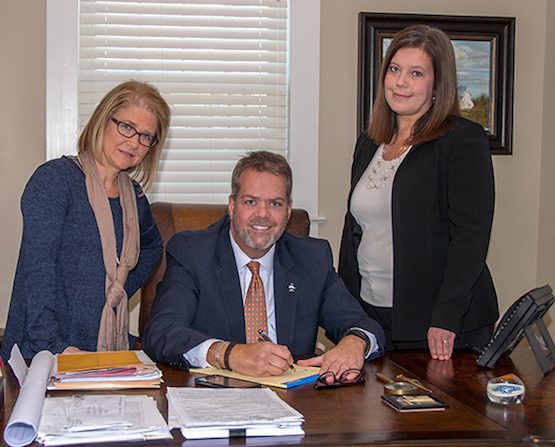 WHAT SHOULD YOU DO WHEN DSS IS INVESTIGATING YOU OR HAS TAKEN YOUR CHILDREN: 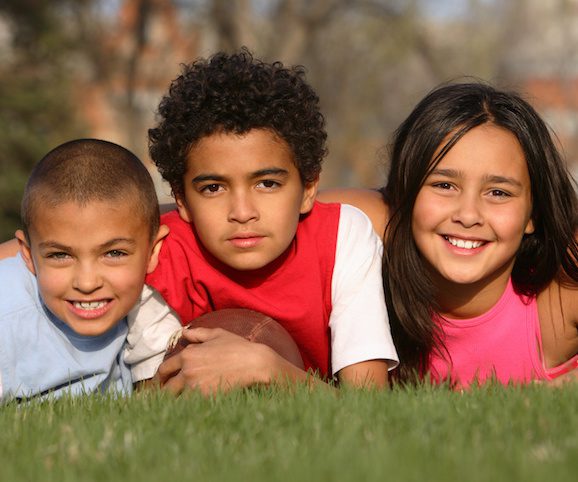 You should know your rights when DSS is investigating you.

PROTECT YOUR RIGHTS, TEXT ME FOR IMMEDIATE HELP FIGHTING DSS

I AM AVAILABLE 24/7 FOR CALLS OR TEXTS RELATED TO DSS ABUSE AND NEGLECT CASES.